This year I have found myself cooking a bit lighter than I have in the past during the winter months.  I used to bring out the stew pot and indulge in rich simmering broths, dumplings, and such.  Even though it has been a stormy season so far, the braiser is still on the shelf.  Decades ago, if I was sent to the store to get carrots, my choices would have been with greens or without.  Now there are eleven billion choices.  Apples were green or red.  Onions were red or yellow. There was one pear.  You see my point.  So when I use a carrot in a recipe, I will use the one I do really use.  You use your favorite as well.  Sometimes I want simple.  Other times I will make an extra effort and use tri-color ones or extra special tiny ones with the greens.

Shrimp is any time of year favorite. The shell-on shrimp “war” —  To serve or not to serve?  Old school or maybe just traditional method of shellfish consumption was “boil it and dig in” whether it was crayfish (crawdads in my youth), shrimp, lobster or mussels.  Somewhere along the line it became considered peasant behavior; not posh.  I guess it boils down to time and place: no shells at a wedding but it is fine at the VFW crab feed.

Keep an eye on our monthly Power Buy products so you don't miss out on fabulous savings! Check it out! 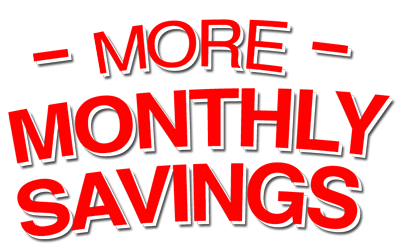 Take a look at our monthly promotions!
Check it out!

Deal of the Week 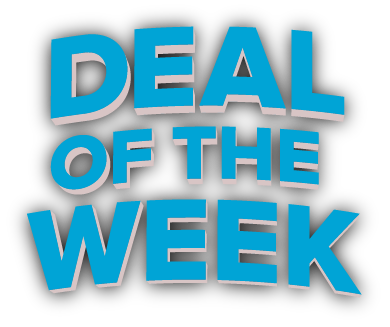 Take a look at our Deal of the Week!
Check it out! 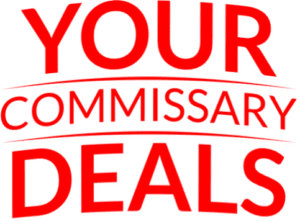